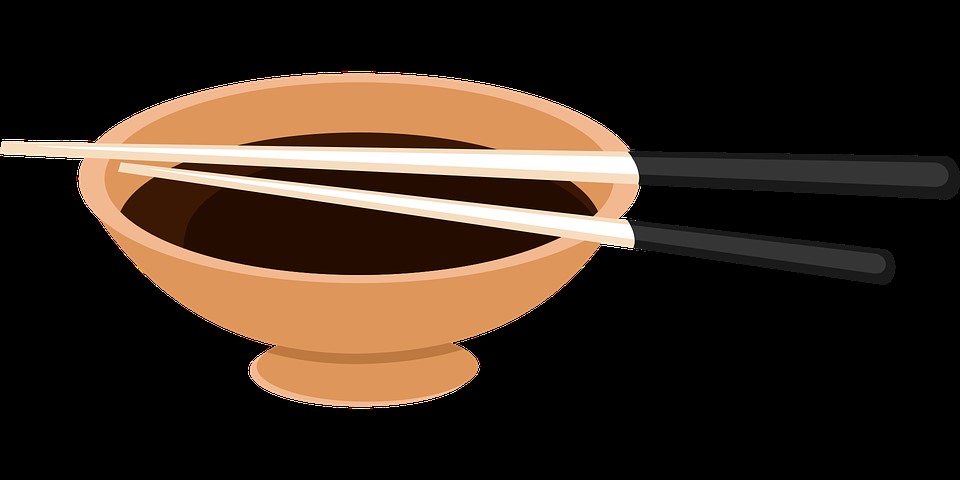 Soy is a food product that is extremely rich in nutrients. However, as opposed to an animal digestive system that can break soy to release all the nutrients, humans have to rely on fermentation to be able to get all the nutritional benefits of soy sauce. As a result, you will find that most of the soy products are made through fermentation. One of them is soy sauce; others include Miso and Tempeh. These are rich sources of proteins especially if you are a vegan.

Soy sauce is made through fermentation of soybeans or acid-hydrolysis method. The fermentation method involves mixing soybeans with the chosen grain and then adding yeast to activate the fermentation process. Hydrolysis uses acid bases. The resulting two types of soy sauces are different in flavor, color, texture and aroma. There is none which can be dismissed based on the preparation method, but it is worth mentioning that soy sauce prepared through acid-hydrolysis contains high chemical compounds.

How Soy Sauce is Made: 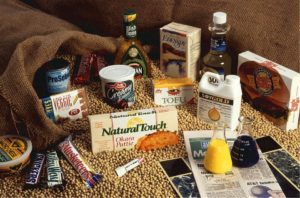 Soy sauce is made through a fermentation processes and is mostly made with five ingredients. All of them enhance the soy sauce nutrition values and determines the quality of the resulting sauce.

Soybeans: These should be thoroughly rinsed and boiled for at least 4 hours.

Wheat: It should be roasted for about 25 minutes and passed through a mill that breaks the grains into small components. This will ease the penetration of yeast in the grain during the fermentation process. Wheat is a thickening agent although it adds to the overall benefits of soy sauce.

Yeast: After mixing the broken wheat with the boiled soybeans, yeast is added to the cooled mixture. The mixture is then transferred to an incubation room where it stays for about 48 hours. Temperatures should be keenly observed since high temperature can kill the yeast.

Sea salt: The yeast, soybeans, and the wheat mixture are put in a solution of sea salt and spring water. The resulting solution is fermented further for about six weeks while stirring it daily. After this, a further 5-6 month of fermentation with stirring once per week follows.

Water: This helps to make the sea salt solution. Once the full fermentation is over, the solution is passed and sieved through a compressor machine to get the soy sauce. The resulting byproducts are used as animal foods.

This is the type of sauce that is made in the course of two to three days with the aid of chemicals. The defatted soy meal is broken down into amino acids and sugars by the hydrochloric acid. The mixture is then neutralized with sodium carbonate, and flavoring agents added. Salt and water are also used in this process.

Soy sauce is low in calories with only 8 calories per tablespoon. Salt is a major antimicrobial agent in soy sauce preparation. As such, it contains very high levels of sodium, and this is its major undoing. Due to this, it is recommended you reduce soy sauce intake to the minimal levels. 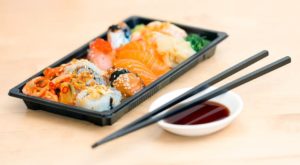 It is also a good source of riboflavin, vitamin B6, magnesium, copper, niacin, iron, phosphorus, manganese, and vitamin B3.

Difference between Tamari and Soy sauce:

Before diving deeper into the soy sauce nutrition discussion, let us point out some differences between tamari and soy sauce. Many people find these two products conflicting, and some even use either as a substitute for the other. However, after this analysis, you will know the real differences, and this will help you make a conclusive decision when it comes to usage of either.

Although both soy sauce and tamari are products from soybean, they have significant differences. This difference is the presence of wheat. In tamari, there is little or no wheat in the solution and this makes it gluten-free. On the other hand, soy sauce contains wheat, and thus it’s not gluten-free. The ratio of wheat to soybeans in regular soy sauce is 1:1 while in tamari it is 9:1 or 10:0.Tamari is less salty and is mostly used for all-purpose cooking, marinating, and dipping. 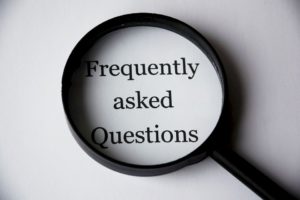 There are two main types of soy sauce, the chemically enhanced one and the naturally fermented one. Majority of the soy sauces in the market today are prepared through the acid-hydrolysis method. Although the FDA approves the two processes, stick to soy sauces that have been prepared through the natural fermentation. It is advisable to consume fermented versions of soybeans to prevent other undesirable features associated with prolonged consumption of soy sauce.