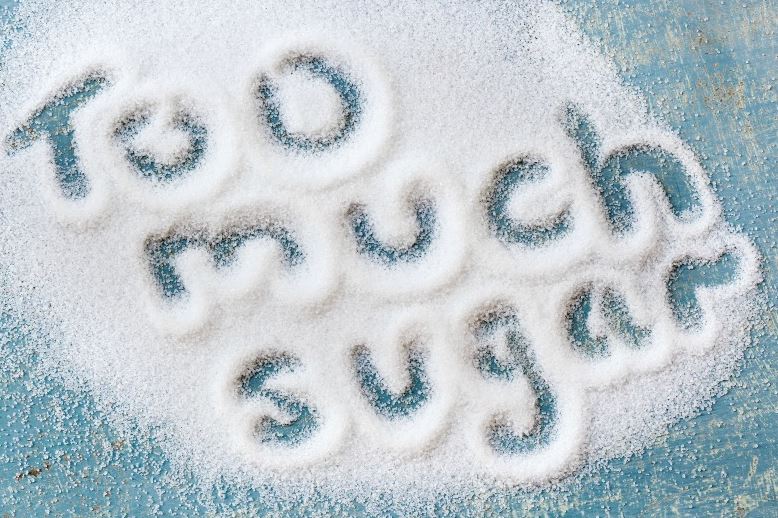 I’m sorry but you’ve been lied to.

For decades now the established norm in nutrition has been that fat, especially saturated fat, was making Americans fat. Now we’re finding out that most kinds of fatty acids are actually great for us. What we actually should be avoiding is Trans fats, artificially sweetened foods, and foods high in simple carbs…. and EVEN THEN it’s still not that simple (fruit has simple carbs and is healthy). So we might have studies in 20 years that contradict that when it’s the established norm. Meat and fat don’t cause health problems, but the high amounts of carbohydrates do. Before modern agriculture and grain consumption hypertension, CVD, etc. Didn’t exist. Many people are now using a low carbohydrate diet to reverse their heart disease, reverse their diabetes, and reduce their blood pressure. I see it every day. The American Heart Association is a hugely corrupt group. Some of their biggest sponsors include Coca-Cola and Cadbury-Schweppes, along with other members of the sugar industry.

They’ve received millions of dollars from food producers. They still recieve millions from drug companies that create staton drugs, which don’t help people and also give people diabetes. I have looked into it. I spent my whole life sick and fat until I learned how misled I was. I see people every day cure their diseases and treat their cancers by doing everything that doctors tell us we shouldn’t. By eating mostly saturated fat, lots of salt, and not many fruits and Vegetables or whole grains I’ve turned my life and my health around and have helped many others do the same. Ketogenic and other very low carb diets are changing lives. The ADA will say there is no cure for T2 diabetes but I see it every single day.

So I’m assuming you haven’t don’t any research at all on the subject. It’s being used to treat cancer, reverse heart disease, and reverse diabetes every day. It’s the diet that we have evolved to eat over millions of years. I’ve been eating this way for well over a year and I know people who have been doing this for decades. My health and the health of my family members have improved significantly. The science behind it is indisputable. It’s simple really. I’m not sure what you have against it but I’d be happy to clarify.

It’s not a fad diet. It’s been used for health and weight loss for over 100 years by medical practitioners. It’s also the diet that our bodies are designed to eat. Our bodies are genetically engineered to eat meat. Many populations have been eating like this for their entire history. I eat grass fed and pasture raised foods. Again, all the science is there.